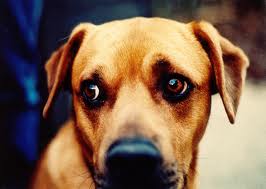 Ever since I could remember, I hated dogs.  I’m not sure how I felt about them when I was younger, but in my teens, a dog away from me was a good dog.

My mother inherited a dog when I was fourteen.  His named was Rex.  From day one, I hated the dog and he hated me.

He growled every time I passed him on my way out of the house.  And he barked when I returned.  Most nights he slept on the front porch.  Honestly, I think he did that to prevent me from coming in.  Stupid mutt.

The routine – I walked past, he cut his eyes and let out a low growl; I would do the same.  We understood each other.  There would never be any love lost between us.

One night, after two months of this routine, I passed him as he lay curled up on the porch – he didn’t growl.  Nope; he got up, left the porch and began following behind me as I rode away on my bike.

That dog…no matter how hard I tried I couldn’t chase him away.  I threw everything but the kitchen sink at him, he just wouldn’t go home.  So I jumped back on my bike and tried to outrun him.  He was way too fast.

When we got home Rex followed me up the steps and into the house.  I sat down to watch TV; there at my feet lay Rex.

From that night on, everywhere I went, Rex followed.  I soon gave up trying to sneak off without him – he was just too smart.

Every time I rode my bike, it was just me and my buddy, Rex.

One Saturday morning, Rex wasn’t sleeping by the front door or out on the front porch.

Sure enough, he was kinda sitting, kinda lying down.

He sat for a minute, turned those sad brown eyes at me and slowly crawled under the porch.

I called more times than I can remember, but he just wouldn’t come out.  Maybe he’s tired I thought.  So I let him be.  I rode off with my friends.

When I got home, Rex was still under the porch.

“Mama, Rex won’t come from under the porch.”

For our GOOD FRIDAY, come back and read a heartfelt short story I penned and published for Rex.  For now, tell us your most heartwarming story about your four legged best friend.  And, as always, keep your head up. 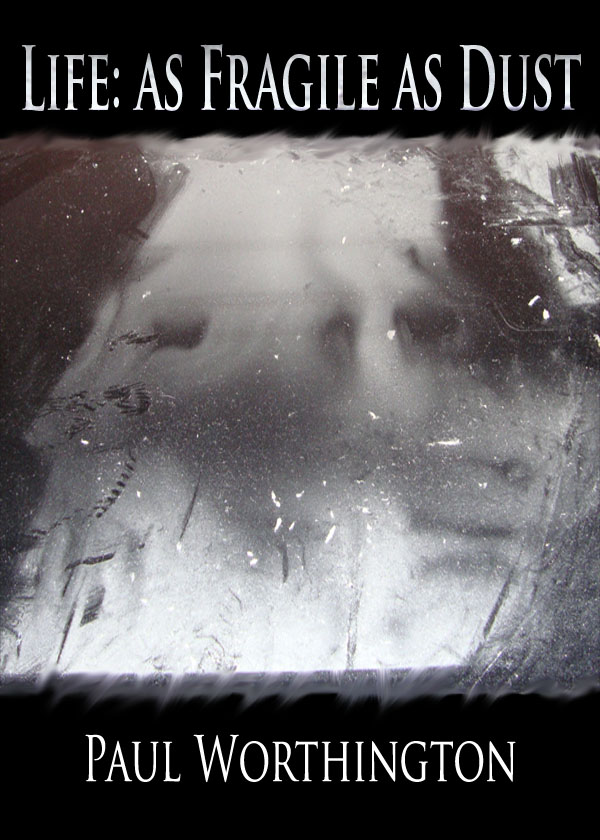 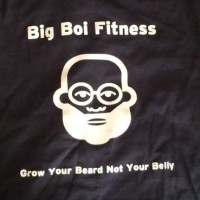 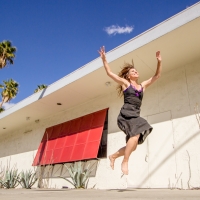 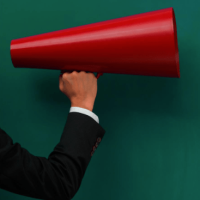 “In the end, only three things matter: how much you loved, how gently you lived, and how gracefully you let go of the things not meant for you.” ~ Buddhist saying